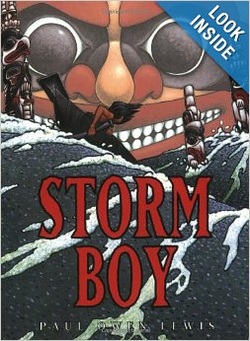 Storm Boy by Paul Lewis
A work of fiction about a Haida Indian literary tradition. A boy is drawn to a world of larger than life totem poles and masks that come to life. They welcome him to their world and return him to his village eventually. 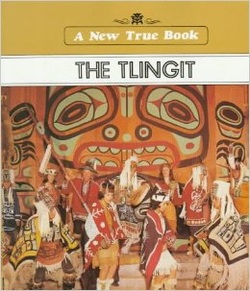 The Tlingit by Alice Osinski
A work of nonfiction that contains many photos of the Tlingit people today and in the past. 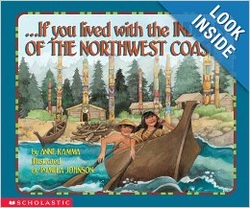 During out biography unit, students will be reading various books from the Who was... series. Below are a few of the books from that series. 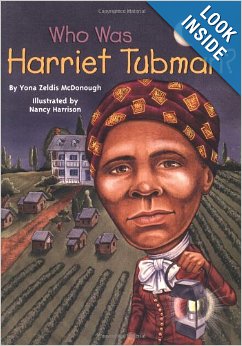 Who Was Harriet Tubman?
Written by Yona Zeldis McDonough and illustrated by Nancy Harrison

This tells the story of Harriet Tubman's life as an African American who escaped slavery in the 1800's. She fled through the Underground Railroad from the south, but didn't stop there. She returned to the south many more times to save hundreds of other slaves. 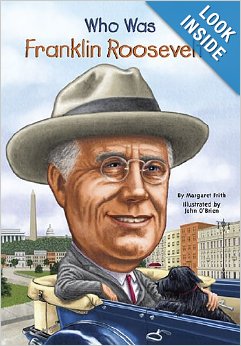 Who Was Franklin Roosevelt?
Written by Margaret Frith and Illustrated by John O'Brien

Franklin Delanor Roosevelt was the president during World War II, and although he was wheelchair bound because of a case of polio that hit him late in life, he still made a huge difference in the lives of all Americans. He led out country through some of the most difficult times we have seen and spent the most time in office at a lengthy thirteen years. 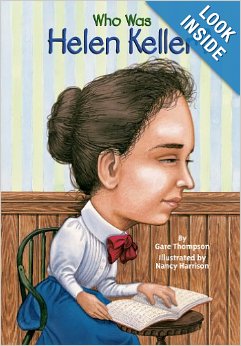 Who Was Helen Keller?
Written by Gare Thompson and illustrated by Nancy Harrison

Helen Keller was a very intelligent woman. She was born like any other child but at the age of two, after having a very high fever lost her sight and hearing. But that didn't stop her from becoming one of the most intellectual women of her time and even still today. She continues to inspire millions still today. 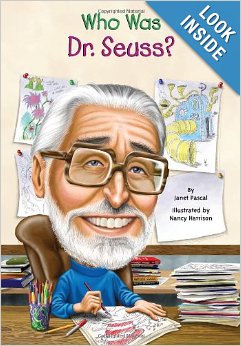 Who Was Dr. Seuss?
Written by Janet Pascal and illustrated by Nancy Harrison

Dr. Seuss was an inspiring young man who lived in the early to mid nineties. He changed the history of children's books and how we teach and learn to read and write through wonderful illustrations and stories. Although he may not have set out to become a famous author, he still impacted the world even today. 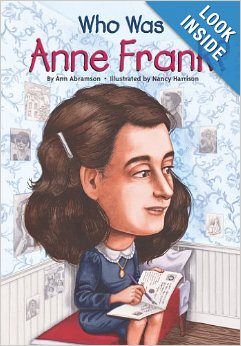 Who Was Anne Frank?
Written by Ann Abramson and illustrated by Nancy Harrison

Anne Frank was an inspirational young girl to the world, but lived a very short life. This is her story before and during her time in the Secret Annex where her and her family hid from Hitler and his army. She kept a diary of her time during World War II and this story is about her life as a child up until her death in 1945.